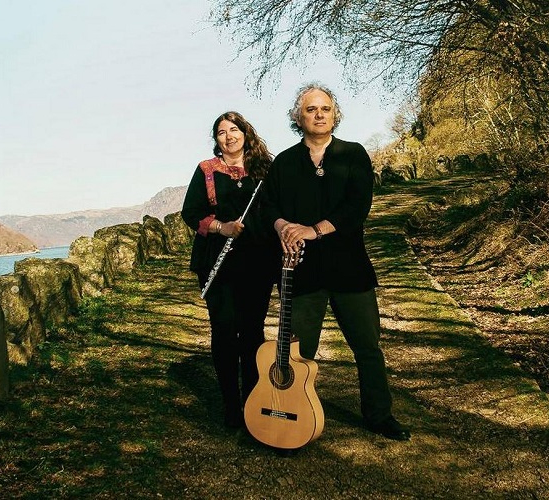 In its 29th year, the Rafto Prize honors remarkable people and organizations with courage and moral fiber in defending human rights. The Rafto Foundation was established in 1987 in memory of Thorolf Rafto (1922-1986). And to continue his work for and commitment to human rights. The 2015 award goes to Honduran priest Padre Melo for his defense of freedom of expression in one of the most violent countries in the world. The celebration will be at Den Nationale Scene Bergen.

Anija M. Wormser and I will play during the Rafto Prize award at Den Nationale Scene.

It is a great pleasure and honor to perform at this significant event in Bergen. The repertoire consists of original tracks like «Reflejos» and «Agua Que Fluye,» hoping to like to the Bergen audience. 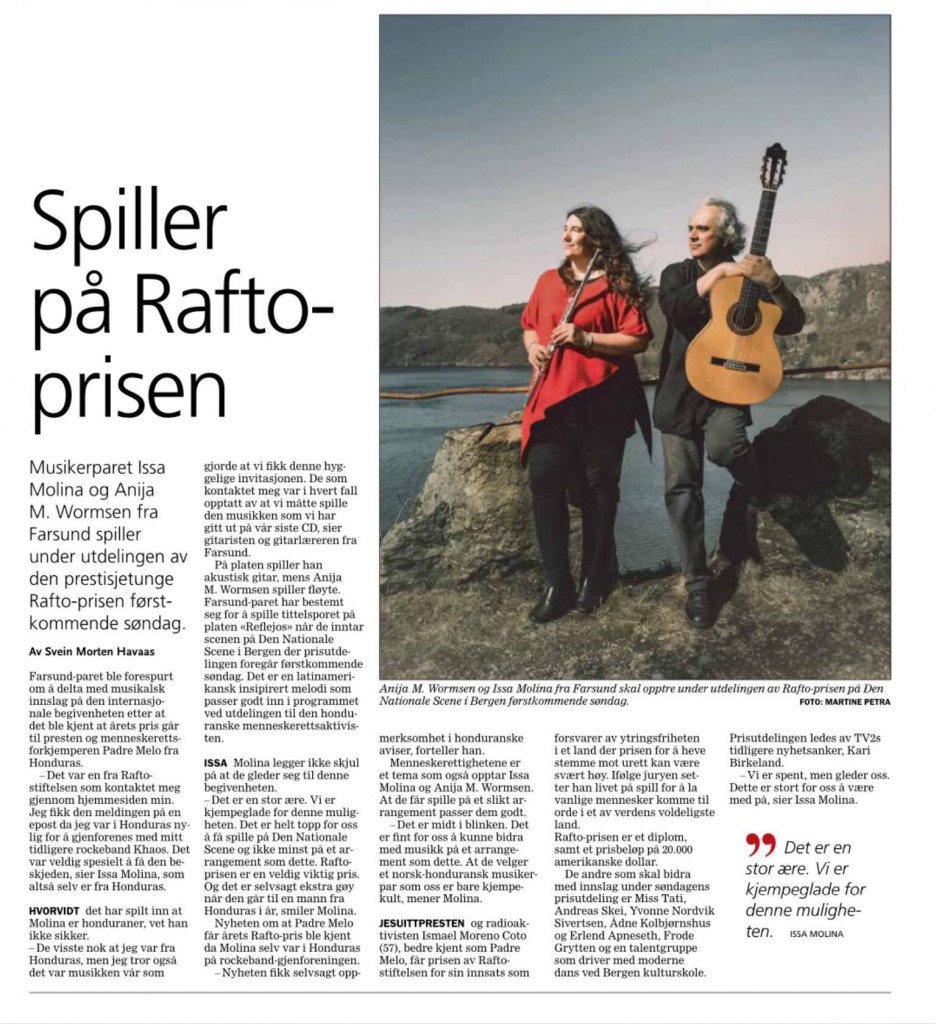 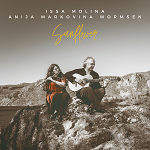 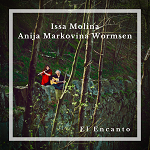 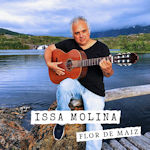 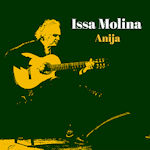 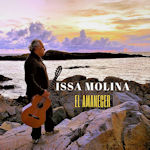 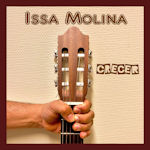